Google Fi is adding RCS Chat, the successor to SMS 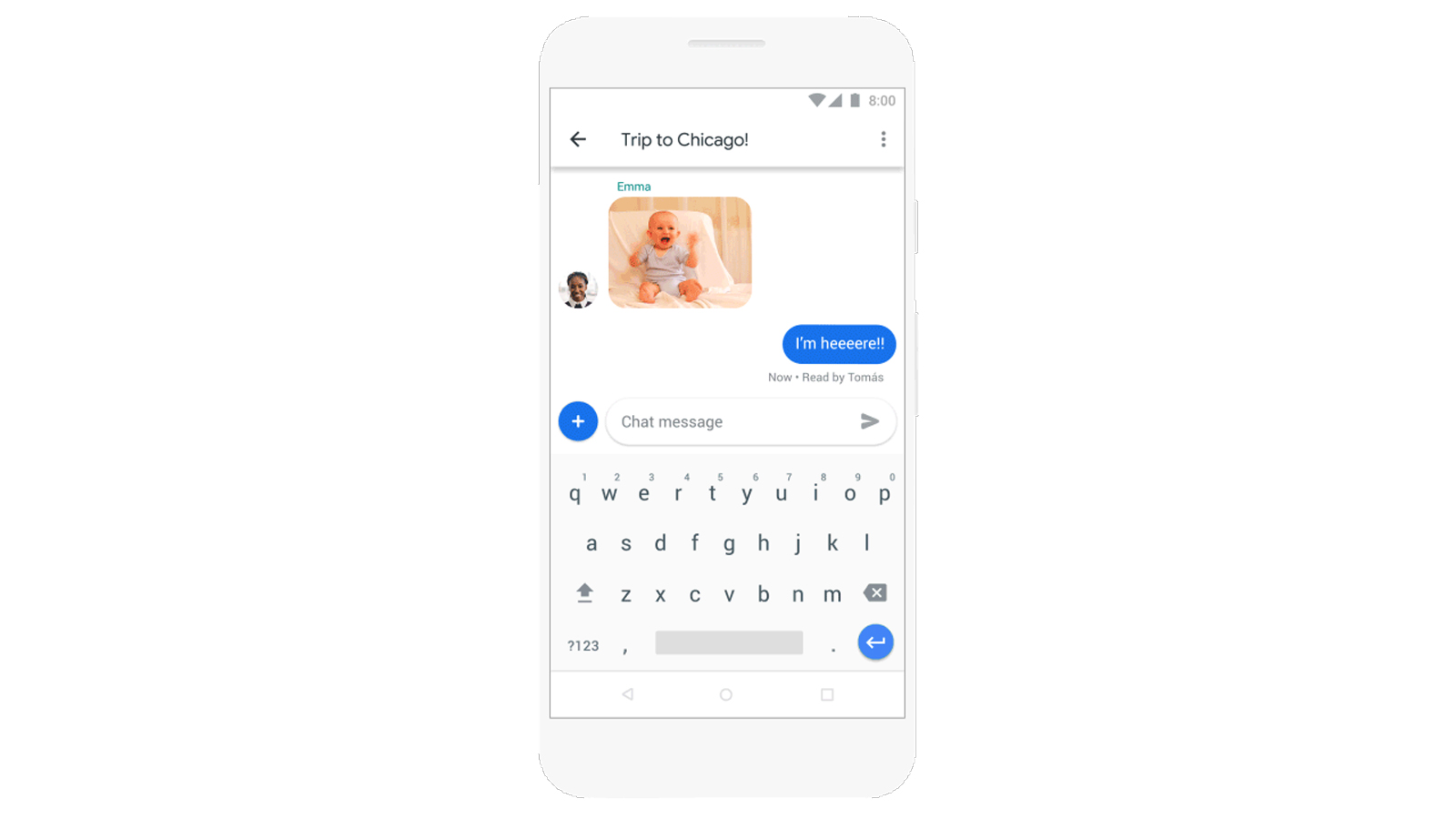 After integrating Rich Communications Services (RCS) into Android Messages almost two years ago, and talking up the advantages of the SMS successor at last year’s MWC, the company just announced that it has added RCS to its mobile pseudo-network, Google Fi.In short, RCS has a lot of the features we already enjoy on iMessages, WhatsApp and other data-based messaging services. These include higher-res images and video, indicators to show when a partner is typing, group chatting, read receipts and messaging over Wi-Fi/data.What RCS doesn’t have is end-to-end encryption like security-minded services like iMessage or Signal have achieved, as The Verge pointed out.
RCS is coming
Instead of half-heartedly releasing yet another messaging app, Google has been quietly pushing RCS for years to establish a new standard. In April 2018, the company had reportedly planned to call its newly-backed standard “Chat” and got dozens of telecoms and phone manufacturers backing up its quest for greater adoption.By not relying on one app or service, Google will have to get all players involved for Android phones to enjoy the same rich features that iPhone (and iPad) users have been able to enjoy for years, thanks to Apple’s absolute control of devices that run iOS.Thus, RCS remains fragmented for the Android ecosystem, even with Google’s news today: If you’re using a phone designed for Google Fi, "RCS will be automatically enabled," according to Google’s post. Check this branching list to see if your phone/provider combo is compatible.As a secondary announcement, the company has upgraded Google Fi service in 33 countries to faster 4G LTE coverage (on phones designed for Fi, at least). These are mostly in Europe from the UK to Greece, but also include Israel, Kuwait, Kazakhstan and Hong Kong.
Traveling with Google Fi? Take a look at our top small cameras to take with you.
Via Android Authority

Google Fi is adding RCS Chat, the successor to SMS